Here are 50 facts you need to know about watermelon, everyone’s favorite summertime treat. Just grab a juicy slice of this incredible fruit and amaze your friends with how much you know!

This juicy melon is my all-time favorite food on earth. If I had to choose my last meal, I guarantee watermelon would top the list, followed by a big serving of my other favorite food, tomato bruschetta.

This crunchy melon is a vegan’s ultimate summer fantasy. Did you know that watermelon is a great source of nutrients and has some amazing health benefits? Here are 50 facts about watermelon you need to know about – enjoy!

1. Watermelon is a type of melon that grows on a vine.

2. This plant is native to Africa and was first cultivated there.

3. Watermelons first came to America in the 1600s by African slaves.

4. Today, they grow in warm climates all over the world.

5. These melons are typically round or oval in shape and have green, striped, or spotted skin.

6. The flesh of a watermelon is pink, red, yellow, or orange and is full of seeds – even the “seedless” ones!

7. Watermelons are very juicy and refreshing to eat on a hot summer day.

8. This juicy melon is a good source of vitamins A and C.

9. Watermelons can weigh anywhere from 10 to 35 pounds.

10. The world’s heaviest watermelon on record weighed in at 350.5 pounds and was grown in Tennessee in 2013!

11. This fruit is usually harvested in the summer months.

12. In the United States, watermelon is the official state vegetable of Oklahoma.

“When one has tasted watermelon, he knows what the angels eat.” — Mark Twain

13. It is also the official state fruit of Arkansas, Florida, and Texas.

14. The first recorded watermelon harvest in the United States took place in 1629.

15. The city of Jasper, Texas, holds an annual watermelon festival to celebrate the fruit.

16. The flesh and meat of this melon make a lovely natural dye for fabrics.

17. Some people roast the seeds and eat them like sunflower seeds.

18. Pickled watermelon rinds are a tasty snack and easy to make.

19. This tasty fruit is 92% water, which is why they are so refreshing to eat.

20. Watermelons are botanical cousins to cucumbers, pumpkins, and squash.

21. The scientific name is Citrullus Lanatus.

22. Over 1,200 varieties of watermelon are growing around the world.

23. The first recorded recipe for watermelon pickles was published in 1796.

24. There is an heirloom variety of this fruit called “Moon & Stars” that is recognized for a large and bright yellow spot (moon) surrounded by lots of smaller spots (stars).

25. Watermelons were once used as carriage wheels in ancient Egypt.

“Watermelons are smiles of summer” – unknown

26. Ancient Greeks and Romans believed that watermelons had medicinal properties and would often eat them to relieve indigestion.

27. Watermelons were grown in the gardens of Thomas Jefferson and George Washington.

28. The town of Hope, Arkansas, is the “Watermelon Capital of the World”.

29. There is an annual watermelon seed spitting contest held in Luling, Texas.

30. The record for the longest watermelon seed spit is 68 feet 9 inches!

31. Watermelons are a low-calorie food, with only 46 calories per cup.

32. Watermelons are a good source of lycopene, an antioxidant that is popular foro heart health and cancer prevention.

34. Watermelon rinds are often made into pickles, relish, or chutney.

35. In Japan, watermelons are often given as gifts to business associates or clients.

36. Watermelons were once used as target practice by American soldiers during World War II.

37. It takes approximately 90 days for this melon to grow, from seedling to harvest day.

“Friends are like melons, shall I tell you why? To find one good, you must a hundred try.” – Claude Mermet

38. Every year there is an annual watermelon queen pageant in Union City, Tennessee.

40. Japanese farmers grow square melons by enclosing them in braces inside boxes.

41. The Koreans give this fruit as presents to newlyweds or expectant mothers.

42. These melons can be made into bowls, vases, or other decorative items including intricate sculptures.

44. They are a natural laxative due to their high water content.

45. Eating this particular melon can help to reduce muscle soreness after exercise.

47. They grow on every continent except Antarctica.

48. The watermelon industry employs over 10,000 people in the United States.

49. These melons are usually harvested by hand.

50. The average person eats about 17 pounds of this wonderful fruit each year.

There are so many wonderful recipes for this wondrous fruit, including one of my favorites, Spicy and Sweet Watermelon Salad.

I hope you enjoyed reading these fun facts about watermelons! Did you learn anything new? Let me know in the comments below. 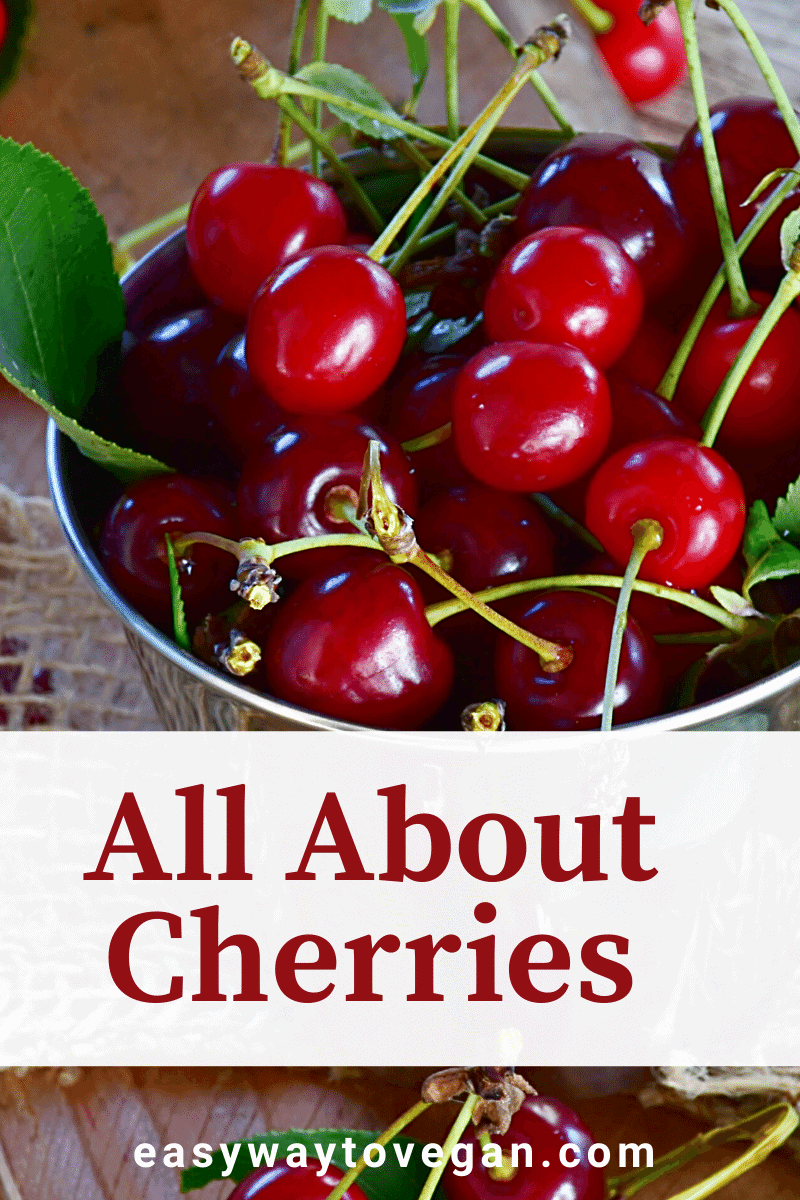