I think you will really enjoy this quick and easy vegan cucumber gazpacho recipe. It is perfect for those hot summer days when you want to cool down with something light yet filling. And there are zero minutes of cook-time needed!

For this recipe, I used cucumber, onion, garlic, and herbs for flavor, then added avocado to get a creamy texture. This recipe uses no dairy products, animal proteins, or bread for thickener, so it’s 100% vegan and gluten-free too!

Gazpacho is a popular soup with garlic, olive oil or broth, and fresh fruits or vegetables. It is often thickened with stale bread and can be served year-round, hot or cold.

This popular dish hails from the Andalusian region of Spain, which is in the southern part of the country. History shows the dish was also influenced by the Greek, Roman, Arabic, and Moorish cultures. And reportedly, Christopher Columbus ate this soup on his voyages!

Gazpacho has definitely evolved over the years and has many different versions today. There are the popular tomato-based variety or summertime melon gazpacho, including this delightful chilled watermelon soup.

I supposed I could have tried using a vegan yogurt, but honestly, I prefer it without. And once you’ve tried my vegan cucumber gazpacho soup, I think you will stick with my version too!

It’s super easy to prepare vegan cucumber gazpacho, and you can take also change up the ingredients or recommended amounts to match your taste. And remember – zero (0) minutes of cook-time needed which keeps your kitchen cool for those hot summer days.

For example, the fresh herbs I prefer are parsley and cilantro. But you can switch them for basil, thyme, or mint. And some people like to add cumin for an added depth of flavor – feel free to experiment!

For mixing, I use my favorite NutriBullet blender to blend the ingredients. It makes just the right amount for two people if I’m serving bowls of gazpacho. If I’m making this for an appetizer or at a party, I use small 3-oz disposable paper cups, or 2-oz shot glasses so everyone can get a taste.

If you like your cucumber gazpacho stronger in taste, toss in more garlic or herbs to it. And add your salt or pepper at the end after the mixture cools, as the spices need a little time to blend. 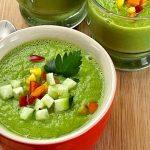 Persian or English cucumbers work well with this recipe and can be blended with the skin. If using store-bought cucumbers that have waxed skin, peel the skin off before using. The onion and garlic add a little heat to the gazpacho, so if you want more spice, feel free to increase the amounts. Salt and pepper at the end according to taste, and top with a sprinkle of olive oil and diced peppers, cucumber, or avocado, if desired.

How to serve with vegan cucumber gazpacho

You can serve this vegan cucumber gazpacho in a bowl or sip it from a glass (which is the traditional Andalusian way). Garnish with a medley of colorful diced peppers and cucumber, and top with a splash of olive oil, if desired.

This vegan cucumber gazpacho also makes a quick and easy appetizer. Just pour some into small shot glasses or paper cups. Add some finely chopped herbs or a slice of a cucumber and some diced avocado and serve on a tray to guests.

It’s also a great starter for a taco night, picnic, or barbecue!

This dish goes well with slices of fresh bread and a chilled glass of Pinot Grigio or Sauvignon Blanc.

And It pairs perfectly with cherry tomato bruschetta for a light and refreshing meal. Or make it a starter for penne all’ arrabbiata or vegan lemon pasta – bon appetit! 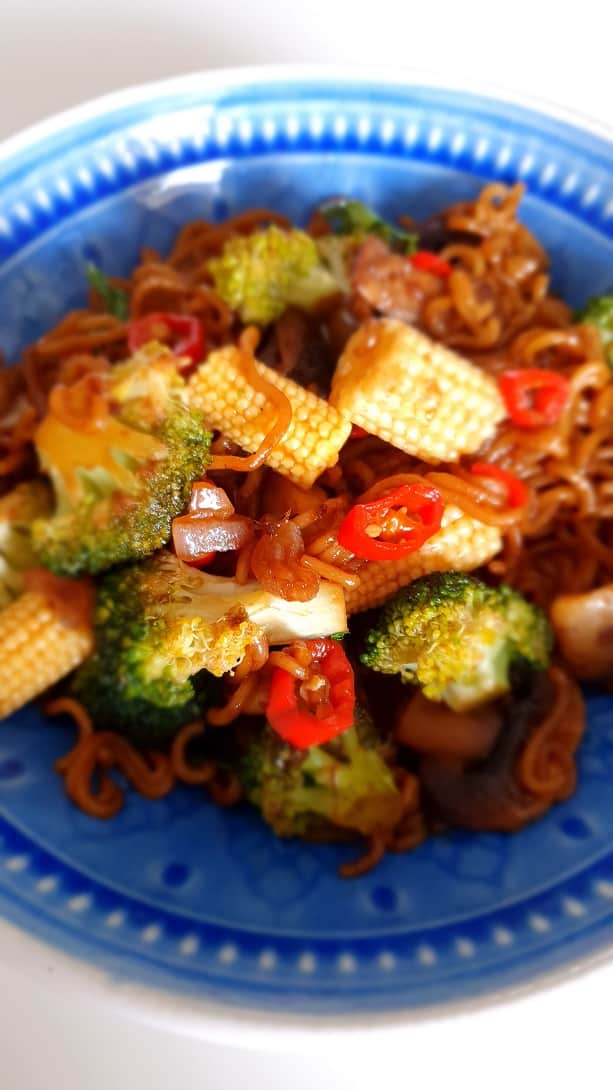 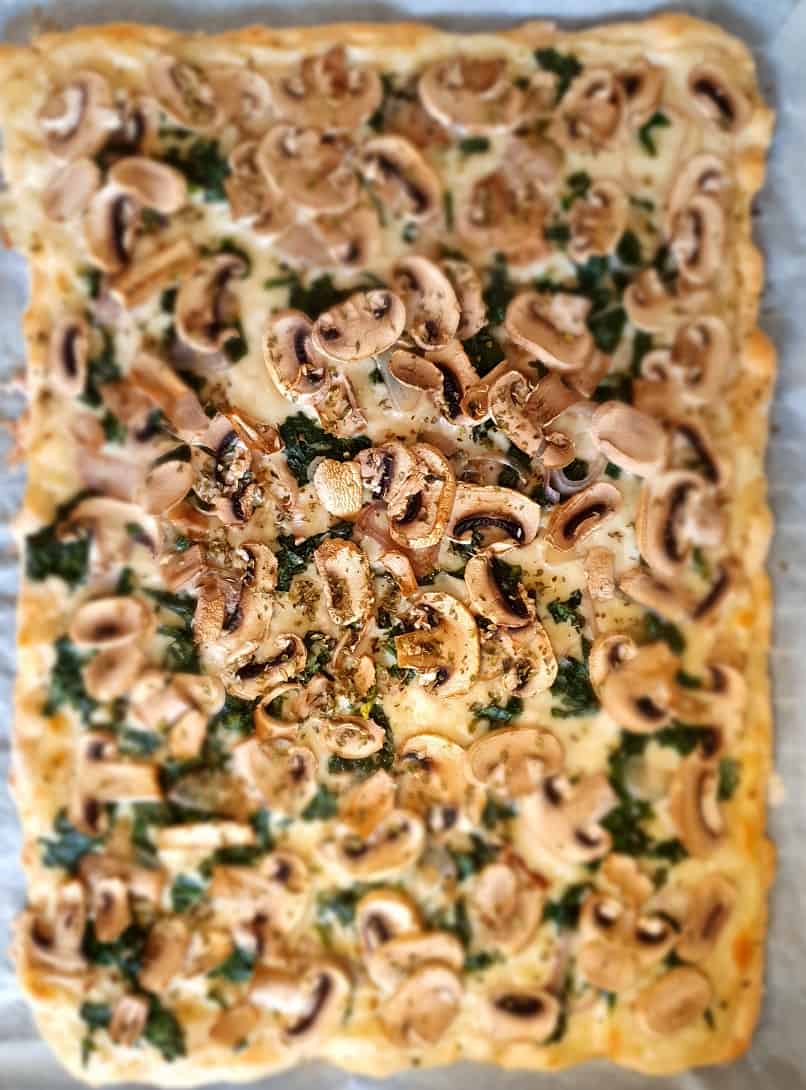 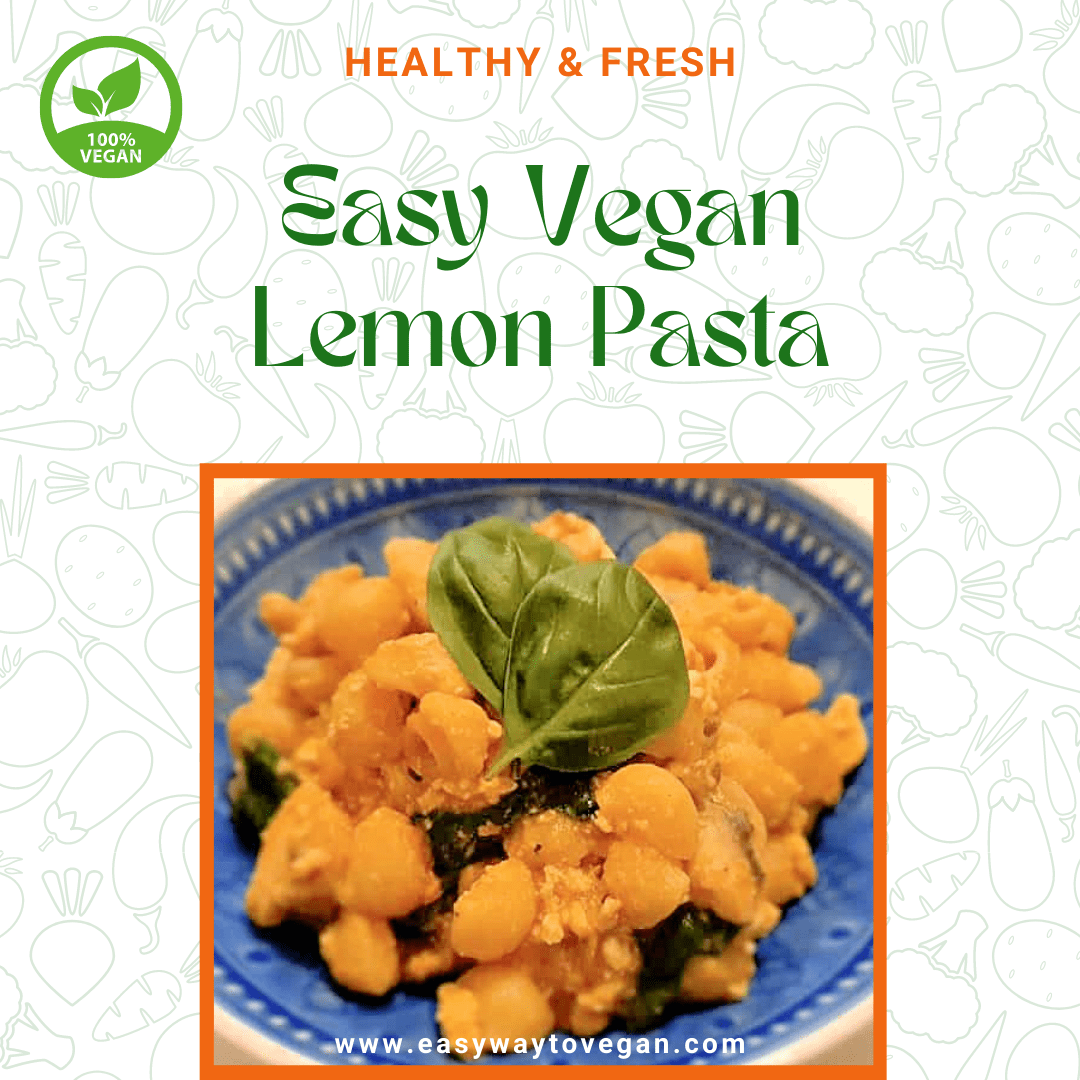 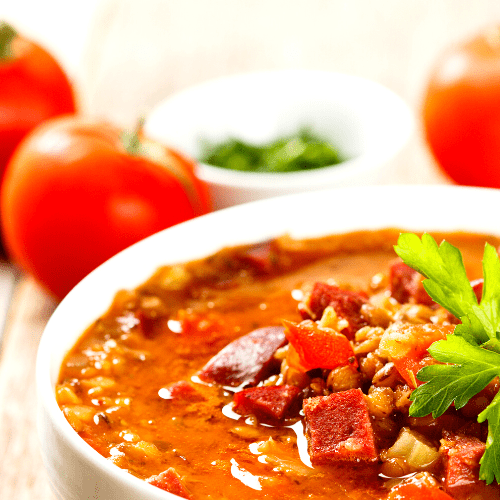 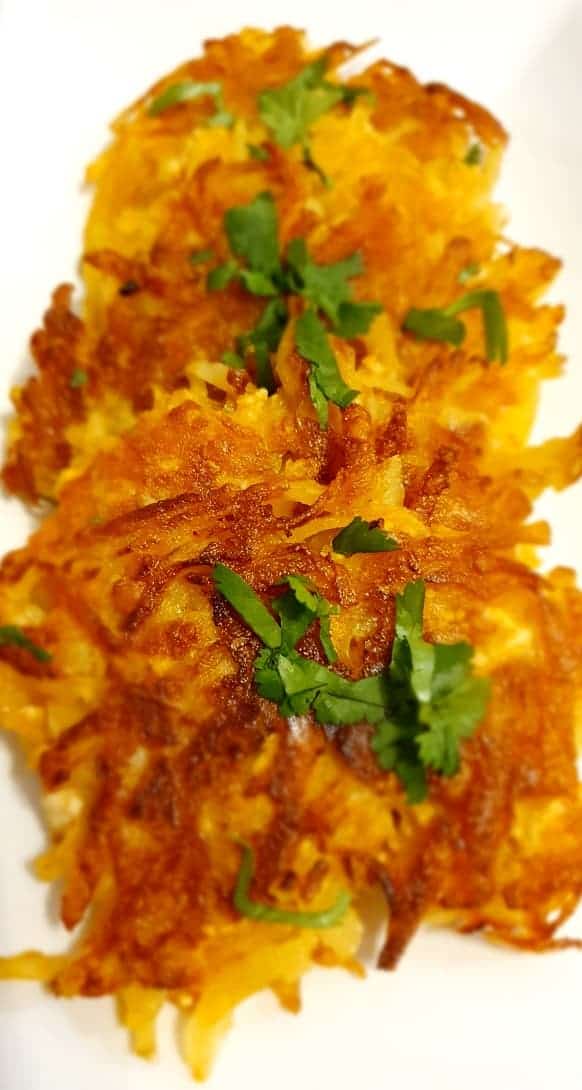 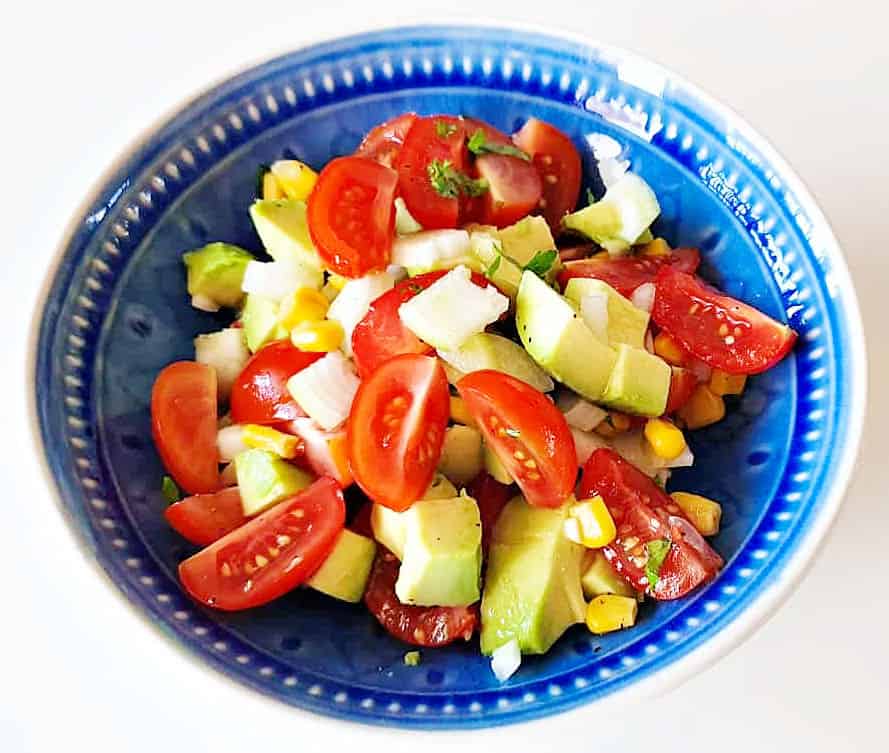